My father is a troubled and complicated man. The anguish and the turmoil within him knows no bounds, and as hard as he tries to suppress it, it erupts, causing psychological cataclysms in the minds of those who love him. There is deep-seated hurt within him that manifests as rage or paranoia, and like Esau sought repentance with tears futilely, he years for closure, but fate denies him.

When I was young, all I saw was his rage and abusive nature. I'd come home from school frightened because I never knew what would displease him, and make him go off on a fiery tangent. Looking back, I wonder if all he saw was red, and refused to see any other colour. Life is a medley of different hues - some sombre and others lurid - and seeing everything in one shade can destroy the soul, mind and body.

After many years of enduring blow after blow; scream after scream, and the usual, "Take your son and get out!" raw expression, hurled at my mother like a deluge of stones thrown at a blasphemer during Biblical times, I couldn't take it anymore. I suddenly realized that I was strong enough to fight him, and I used my fists to subdue him.

Soon after that incident, my parents separated, and I started living with my mother, but I'd sadly inherited my father's genes, and I wasn't kind to her. That, coupled with my upbringing, made me reckless and hedonistic. The same beast who tormented my father agonized me, and I became violent, selfish and resentful.

"Why didn't you have the guts to dump him earlier, you coward!" I'd scream, and my mother would look at me with despair in her eyes. I soon fell into the wrong company, and my grades slipped. I barely passed my 12th standard exams and finished my Bachelor's degree in Journalism, Psychology and English only because of God's grace.

The problem with my father was that he never sought psychiatric help for his condition. We'd often suggest in quiet tones that he should see a specialist, but that would only infuriate him. "I'm not mad!" he'd declare vehemently, and put an end to such conversations. I also found myself walking the same potholed road soon. I knew that I'd fall into one of the pits sooner or later, but the stigma associated with mental illness prevented me from taking any reconstructive action.

I fell when I was doing my Masters in Clinical Psychology. I suddenly found myself becoming delusional and unsettled, and 'unable to cope,' as they put it in layman's terms. I was verbally abusing my mother at home, and even though guilt and remorse plagued me, I couldn't stop. I started blaming everyone for my failures. I tried Christianity at this point, but God was elusive. My mother coerced me to seek help, and I finally gave in because I hated the man I was becoming.

Even though I preach about seeking help, to this day, I don't know if I did the right thing doing so, because the side-effects of the medication my doctor put me on destroyed me. I often wonder if there was another way. I wonder if I could have used my insight into my condition and fought hard using my will rather than succumbing to the dark reality of labels and mind-altering substances. But then again, I was already becoming feral, and I was afraid that I'd become a monster with no self-control whatsoever.

I'll never know why fate afflicts some of us with harrowing inner demons that feast on our minds and then crucify us on a cross of unalloyed emotional pain. I'll never know why some spirits are hell-bent on destroying themselves. I'll never understand why providence places a thorny crown of madness on a few heads, thereby making us paupers without lands who think we're kings. They say that it's not right to complain because every person endures a certain degree of hell on earth. But what can you do, when there are only dark, spectral, menacing clouds without silver linings? Fog that threatens to become a Leviathan whose only aim is to spew flame and scald skin?

Over the last few years, my father mellowed and started regretting his mistakes. He still didn't seek help for his condition, but he did his best, trying to make amends. He apologized for his mistakes and did his best to help me forge a better life. He supported me financially and loved me in his way. Yes, there were times when he'd still ooze stress, but it never metamorphosed into rage. He wanted me to be cured of my affliction, and even though, him saying that angered me, I now believe that he didn't want the same beast that tortured him to haunt me all my life.

I stayed with my father for two weeks very recently. I went to the city he lives in to consult a new psychiatrist, and I never did think that my visit would be one of closure, but it was. We spent time watching Cobra Kai, and he told me that he was glad that I came. The last thing he said before I left was that he loved me deeply, and I believed him. But sadly, this story doesn't have a happy ending.

My father called my mother yesterday. He was in a state of distress and sounded incoherent. He said things that made no sense. I believe now that he was crying out for solace, and we didn't give him that. My mother told him that she wanted a divorce (something he's always refused to give her) and I said that I didn't want to talk to him. I was already perturbed, and I wanted to avoid stress. I regret doing that now, but then again, perhaps it was already too late. My mother cut the call, and we thought that he'd calm down eventually, but he didn't. His maid caller her later and said that he hadn't eaten all day, was disoriented and that she was frightened. We then called his once boss to check on him. His boss sent two people to his house, and by then he started talking about atomic bombs and secret knowledge. He told the maid that we were dead and that he was also dying soon.

His friends took him to a physician who told them that there was nothing wrong with his body, and that he needed to see a neurologist or a psychiatrist. He spent the whole night talking about wanting to be buried in an old factory he worked in and refused to sleep. They took him to a neurologist today, and we still haven't heard from them.

I write this with a heavy heart. I'm disconcerted by his sudden psychological deterioration, which occurred in a day. I'm lamenting that I didn't get to know him as well as I should have. I'm apoplectic with rage for reasons I don't understand. My father was showing signs of forgetfulness, but he refused to consult a neurologist. He even stopped taking a few medications that a doctor had prescribed earlier because I was on them. He wanted to distance himself from mental illness, but he knew that he had unresolved issues. He wanted me to find freedom but failed to see that he needed it just as much.

I don't know if I'll have a conversation with my father again. Grief inundates my heart because at the end of the day, irrespective of how troubled and flawed he is, he's Papa. 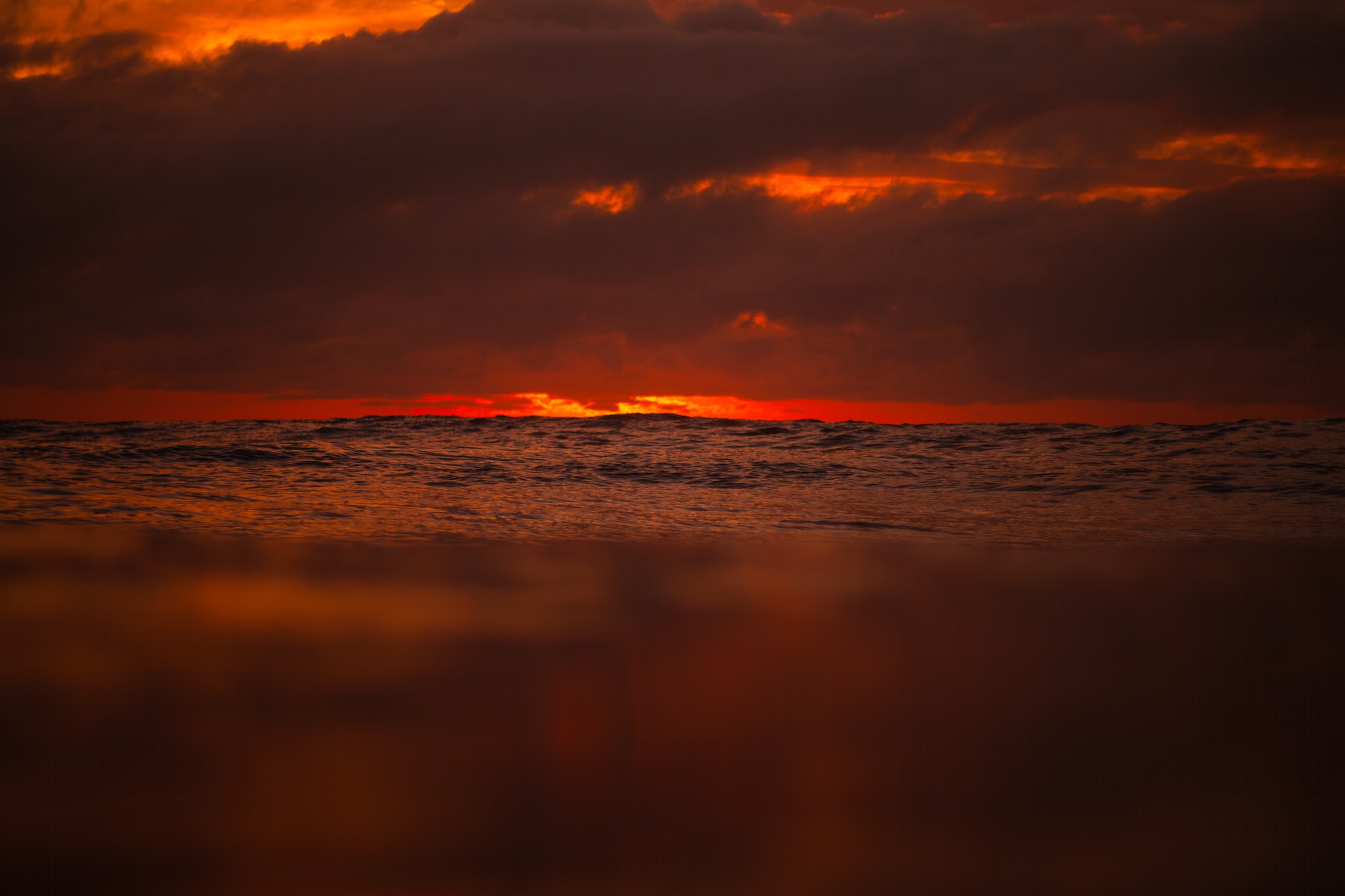 What's strange is that when he attended the old Methodist Church with its infighting and politics, he was calm, reserved, loving and polite, but doctrine without affection disturbs the undisturbed, 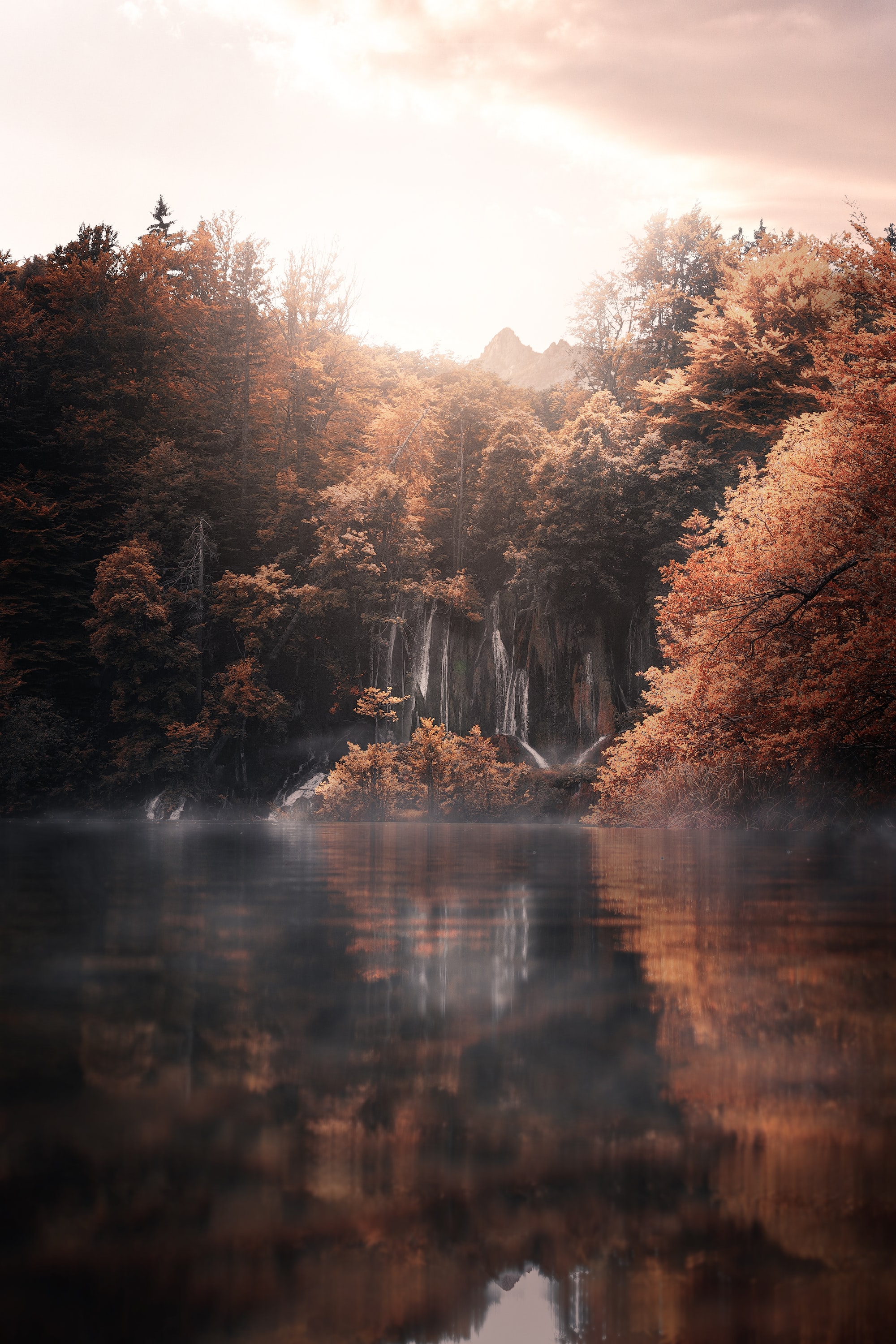 When we were younger, you'd always urge me to dream of a white castle, complete with its keep, battlements, towers, bailey and moat; you'd whisper, beckoning me to find more