What is existence, but the dregs of the past carried
by the illusion of tomorrow?
What is solace, but a myth punched in our skulls
using a societal pneumatic drill of ‘thinking positive
thoughts’ and ‘high self-esteem’?

I walk on a cracked road, strewn with dead leaves,
crushed paper cups and the stench of over-ripeness,
the road is broad and here and there I find a tavern
or a whorehouse that only elevates my guilt,
the road is barren except for a few humps
like an old hag with sagging tits,
the road has stark tress, fruitless and leafless
on both sides, menacing, haunting, monstrous,
hideous like wooden upright cadavers,
the road leads to a murky horizon, askew
and blurry, never telling me what awaits.

The stories I’ve known, I’ve shared with no one
because ears hear, but they don’t hear at all
and so, I trudge alone beneath the sun,
embracing seasons dying.

I write songs of remembrance, as if recollection
abets salvation - memories or flashes of them
forming a false beatific vision, lasting an hour
before the mind’s uneasy, unsettled, untidy,
unaided.

I write villanelles of ache, as if sorrow is the muse
that refines, coats hearts with the golden dew of
resilience, but my tears refuse to flood my eyes,
my pain has given way to apathy like that of a soldier who
first cries in sorrow over a dying friend before seeing
one too many fall and then desensitized and disillusioned
carries on.

I write prose both lyrical and visceral calling
the hyacinth layers of velvety tenderness or
calling it chopped off tongues stitched
together, but does it matter? I ask you; does it matter?

And all this, the songs and their echoes,
the women and the cigarettes, the laughter
and the beer, the muted tears and the numbness,
the journey and the destination rise like
a monster with a scaly carapace, irises of fire,
a mouth with demonic teeth, sharp like needles,
four-footed, with vicious claws and wings with an
aura of a death-spirit, seeking to devour life, but
only to find itself thrown in the abyss,
only to find itself lost to obscurity and oblivion,
forgotten and erased. 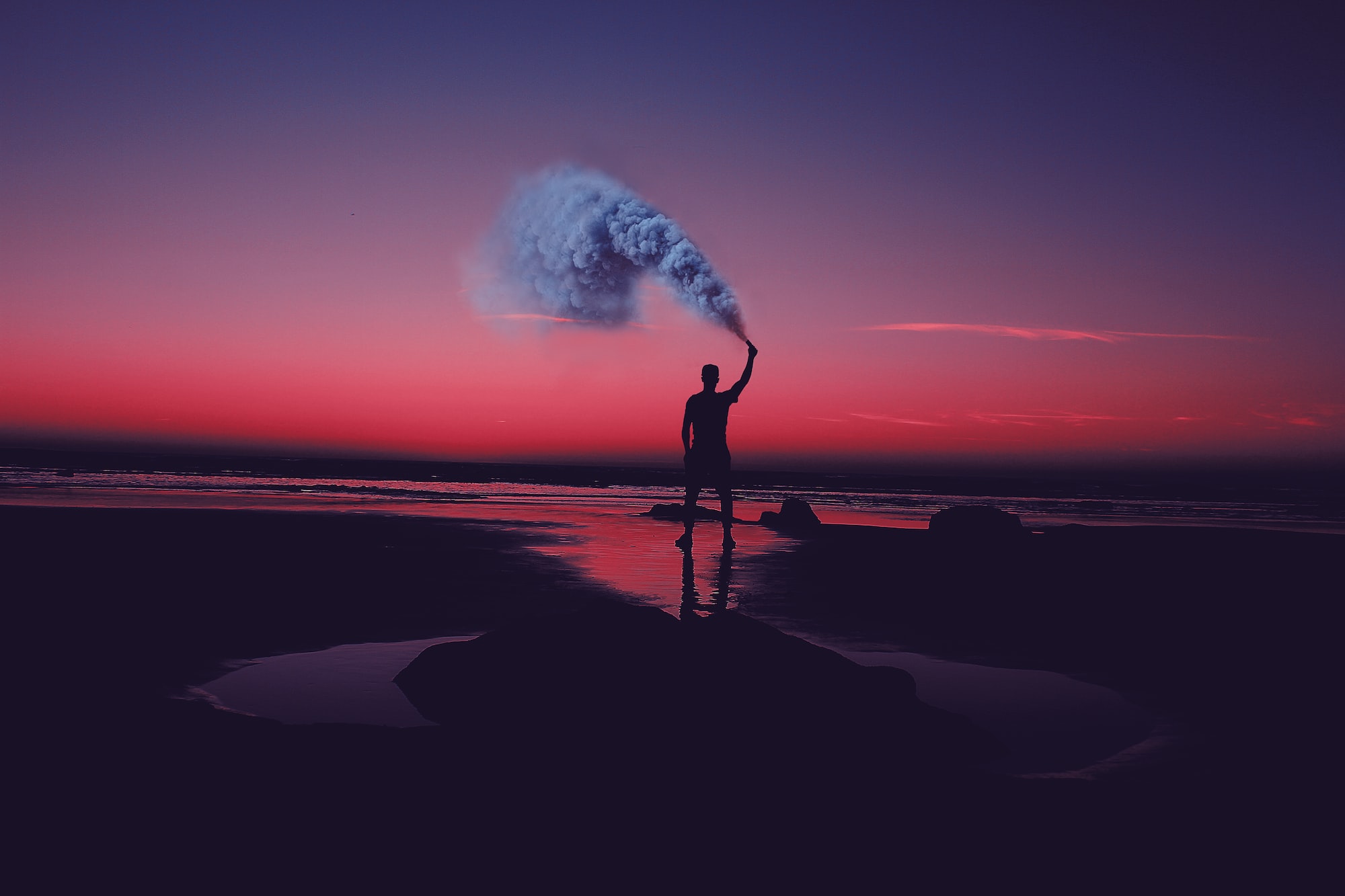 Requiem for a dream is a famous movie that tackles drug addiction. But underlying its raw depictions of a corrupt existence is a broader keynote: tragic idealism that leads to